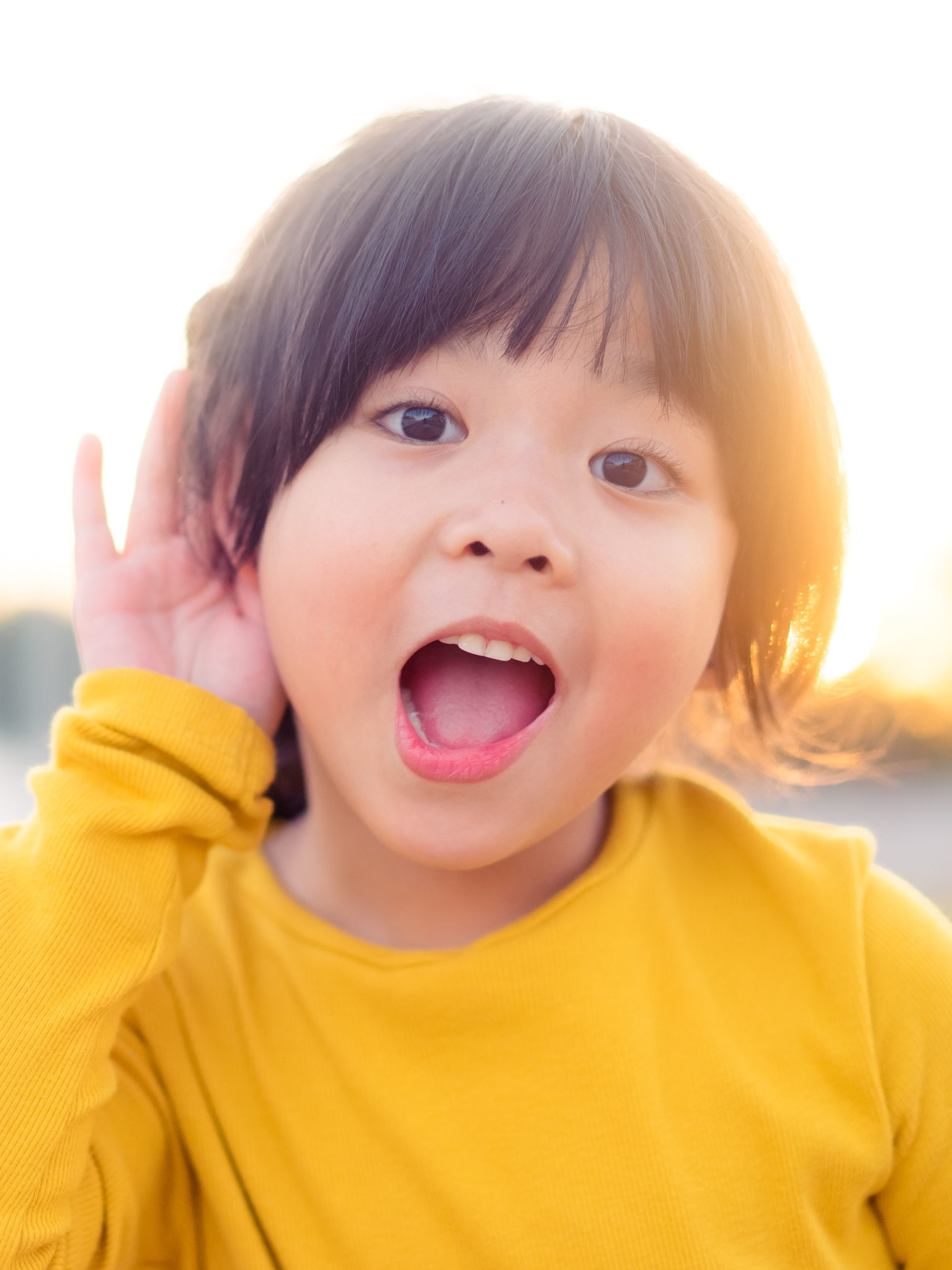 The best way to clean a child’s earwax

Impacted cerumen is when earwax, or cerumen, build up in the ear and blocks the canal, but practicing general personal hygiene is typically sufficient to keep earwax at healthy levels, says Dr. Marshneil Chavan, a pediatrician in the CHOC Primary Care Network.

The wax will usually come out on its own during bathing, but an extra step parents can take is to wipe around the outside of the ear with a washcloth to remove visible earwax if the child complains of discomfort and wax is visible.

Parents and kids shouldn’t attempt to remove earwax at home, either through cotton swabs or with remedies that promise to be safe and effective. Doing so risks damage to the ear canal and, possibly, a child’s hearing, Dr. Chavan cautions.

Another technique to avoid is “ear candling,” which has gained attention recently as a home remedy for earwax removal. However, it hasn’t been proved to be safe or effective, and it can be dangerous, Dr. Chavan says.

In ear candling, one end of a cone-like device is inserted into the ear canal and the other end is set on fire. The idea is that the fire and the cone form a vacuum and extract the wax. Trying this at home carries a high risk of burning the ear canal and punching a hole in the eardrum, which can cause permanent hearing damage.

There is also usually no significance to the color of earwax. Fresh new wax is yellow to orange, and turns brown to black over time as it hardens.

When to call the pediatrician

While some people have more earwax than others, in general the ear makes as much wax as it needs. Rarely do kids’ ears make too much wax. However, there are some concerns that Dr. Chavan says warrant a call to the pediatrician:

After you seek advice from a pediatrician, they may recommend removing the earwax in some instances: it’s painful, itchy or uncomfortable; it affects hearing; or to provide a better view of the eardrum to check for problems.

Removal typically happens in the pediatrician’s office, and while the process may be slightly uncomfortable, it isn’t painful. Here are a few methods the provider might try:

Removal takes only a few minutes, Dr. Chavan says. If there’s a sign of infection, the doctor may prescribe antibiotic ear drops.

For children who may not be able to sit still in the doctor’s office, earwax can be removed in an operating room by an otolaryngologist – a doctor who specializes in the ear, nose and throat – while the child is under general anesthesia.

The purpose of earwax

Earwax is made in the outer ear canal, the area between the fleshy part of the ear on the outside of the head and the middle ear. Earwax has some important functions:

Get ready for flu season with a visit to the pediatrician for the flu shot and wellness checks.